This site doesn't support Internet Explorer. Please use a modern browser like Chrome, Firefox or Edge.

Thanks For Supporting Us!

The debit will be performed via Digistore24. In the meantime, here's the amazing Anti-Stress and Anxiety Program! We've put a lot of effort into writing these interesting books, Worksheets, action guides, etc, so we hope you enjoy them.

We recommend you download everything so that you can print out our worksheets and can read our ebooks offline and wherever you are. You may use Adobe Acrobat Reader (Desktop) or Xodo (Mobile) for the best reading experience. 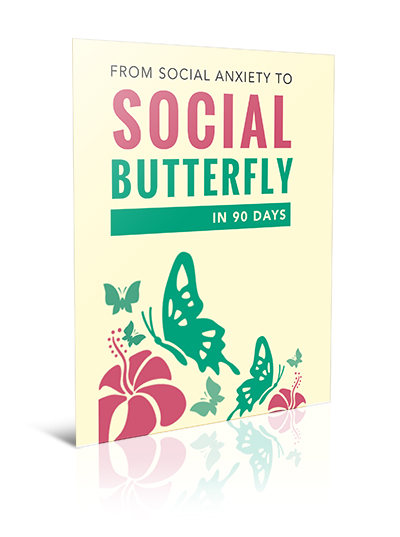 From Social Anxiety to Social Butterfly in 90 Days Challenge 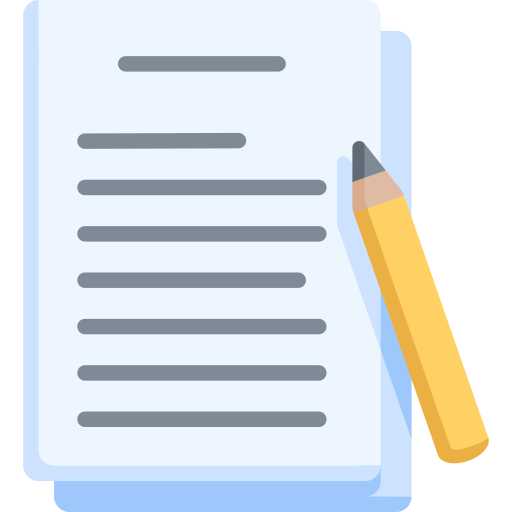 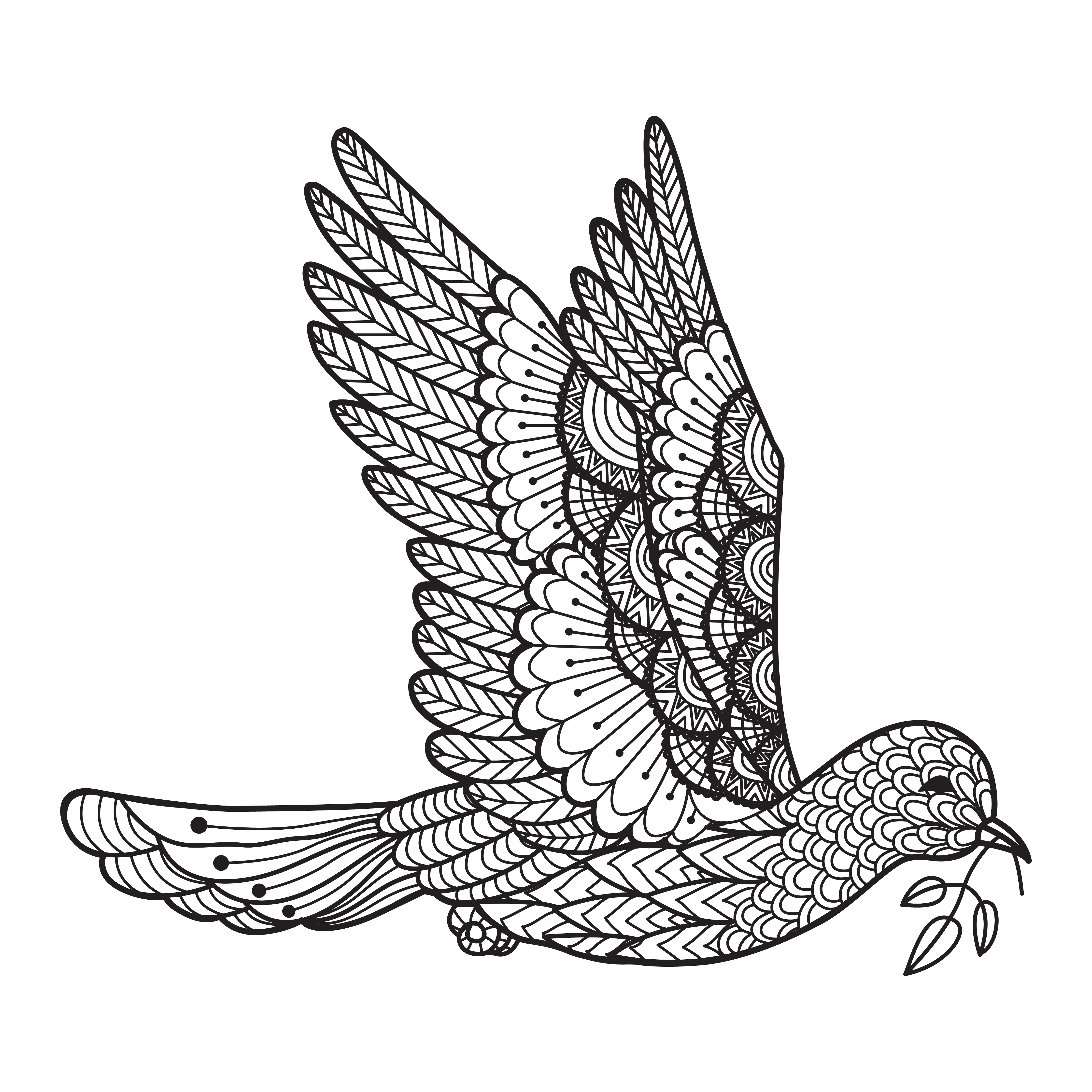 Relaxing Music, Personal Best ASMR Playlist and a Podcast For You to Listen to When You're Feeling Anxious... 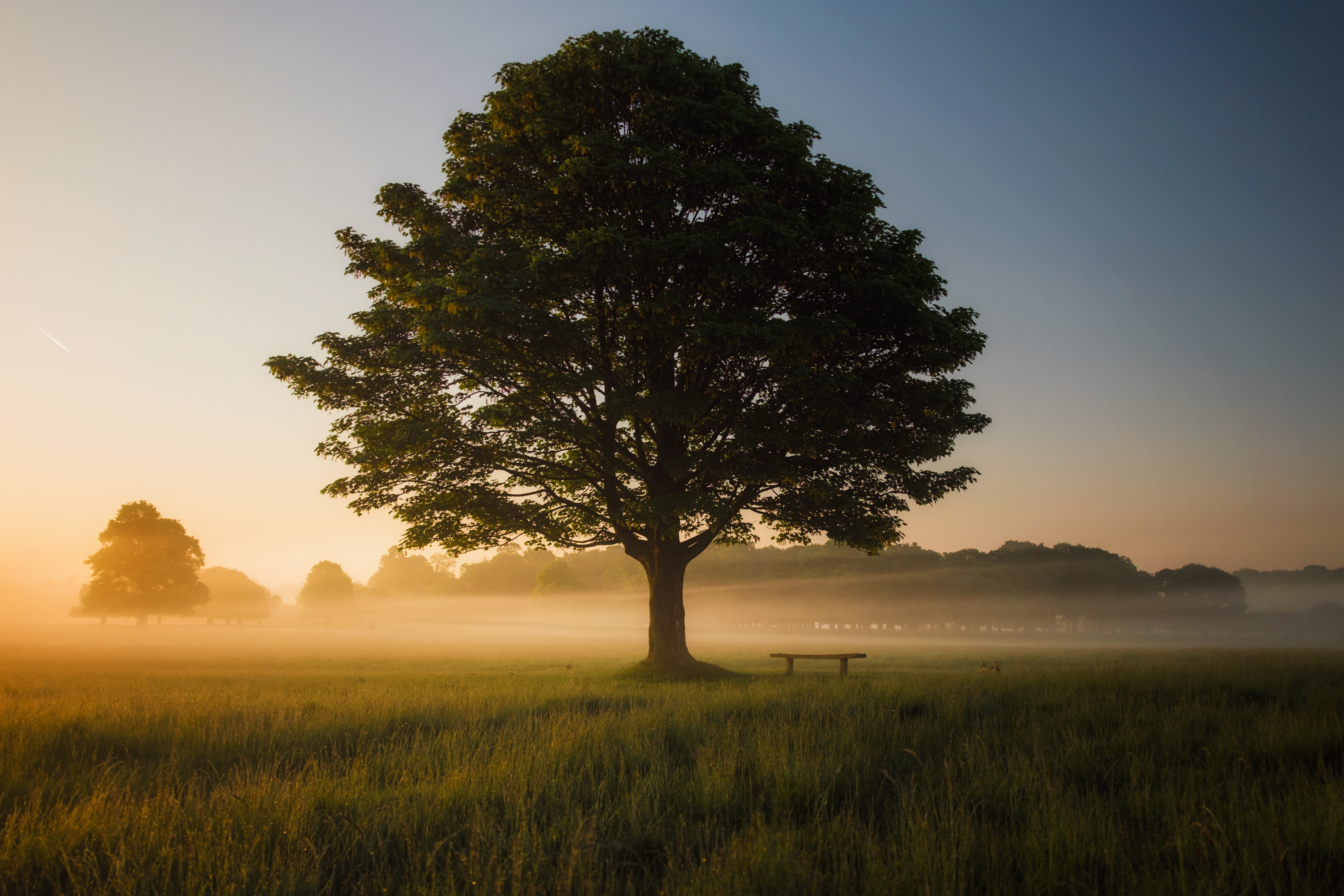 Do You Suffer From Insomnia?

ASMR will help release chemicals in your brain so that you can have a peaceful sleep. Here's which chemicals:

May be strongly responsible for the euphoric affect and tingles but mainly known for iniating comfort, relaxation, and sleepiness.

Linked to comfort, relaxation, and decreased stress, while also contributing to the tingles by increasing the sensitivity of endorphine receptors.

May also be responsible for comfort, relaxation, decreased stress and an elevated mood, as well as contributing to the induction of sleep. 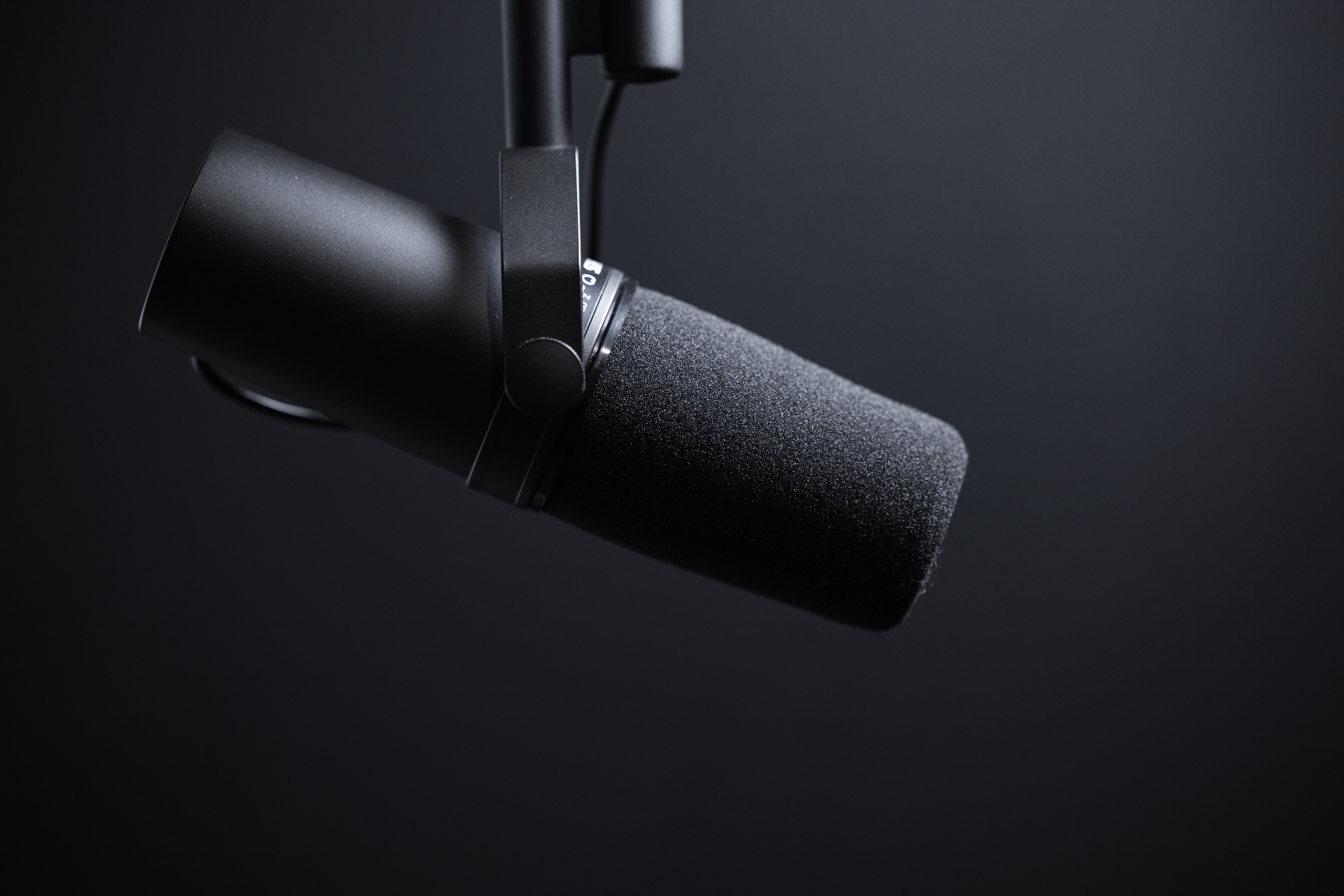 According to the University of New Hampshire, hypnotherapy can help a person learn to reduce and/or better control feelings of anxiety, stress, and sadness. Hypnotherapy is also used to treat negative behaviors that could be worsening a person's depression.

What are the benefits of using hypnotherapy to treat anxiety?

Even though hypnotherapy isn’t as widely known as psychotherapy and medication for treating anxiety, researchers and scientists have been studying the effects it can have on mental health conditions such as anxiety, post-traumatic stress disorder (PTSD), and depression for several years.

In one 2016 study, researchers scanned the brains of people while they were undergoing guided hypnosis sessions. They found that a hypnotized brain experiences changes in the brain that give a person:

Here Are The 2 Mega Bonuses - Relaxing Music For Meditation and to Read Our Ebooks...

If this site is or

This site was built with GrooveFunnels.